An Evening with Cam 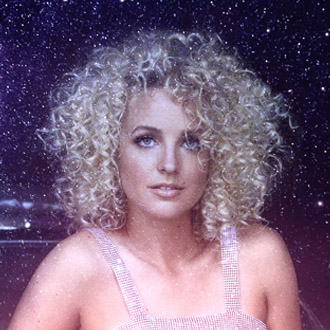 Cam was born Camaron Ochs in Huntington Beach and raised in Northern California. After studying psychology in college, Camaron developed a passion for songwriting, and blessed with a strong, clear voice, she decided to relocate to Los Angeles and pursue a career in music. Her first songs were in a contemporary pop style, and as Camaron Ochs, she released an album, Heartforward, in 2010. By 2012, she’d slimmed down her name, first to Cam Ochs and later simply Cam, and was writing and singing country-oriented material.

After moving to Nashville, Tennessee, Cam signed a record deal with Arista Nashville/RCA Records, and a four-song EP, Welcome to Cam Country, saw digital release. A full-length album called Untamed, was released in 2015. Untamed generated a hit single with “Burning House,” which peaked at two on Billboard’s Country Airplay chart and crossed over to 29 on its Top 40.” After “Burning House” finished its extended run on the charts, “Mayday” was pulled as a single in 2016, reaching 36 on Country Airplay. The next year, Cam released the single “Diane,” a response to Dolly Parton’s “Jolene.” A succession of digital singles followed in the next year, as Cam made the transition from Arista Nashville to Thirty Tigers. The Otherside, her first album for Thirty Tigers, appeared in October 2020.