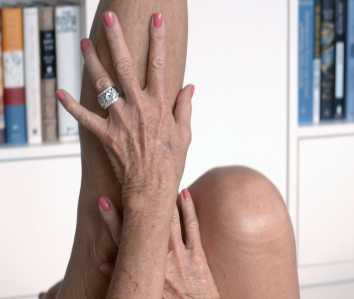 The Palm Springs Dance Project presents a cinematic odyssey in imagination and dance in a full-length feature film dedicated to the city of Palm Springs.

This feature film, produced by the Palm Springs Dance Project and directed by acclaimed director Stephen Agisilaou, features a plethora of Palm Springs iconic sites and scenes, and upwards of 50 local dancers. The film is a huge passion project and made possible by a vast number of artistic and industry friends and supporters.

With only two words in the entire script, The Anniversary reveals its story through the universal language of dance. Starring dance icons Shea New, Joe Istre, Doug Graham, and cameo by Caitlyn Wheeler of Cirque de Soliel.

This engaging evening celebrates our local dance community through the medium of film, featuring a slick original dance short film, our full-length feature film, and a Q&A event with the films’ producer, director, and cast. Following the premiere in Palm Springs, the film heads off on the film festival circuit, representing the dance community of Palm Springs, traveling the world from 2022-2025!