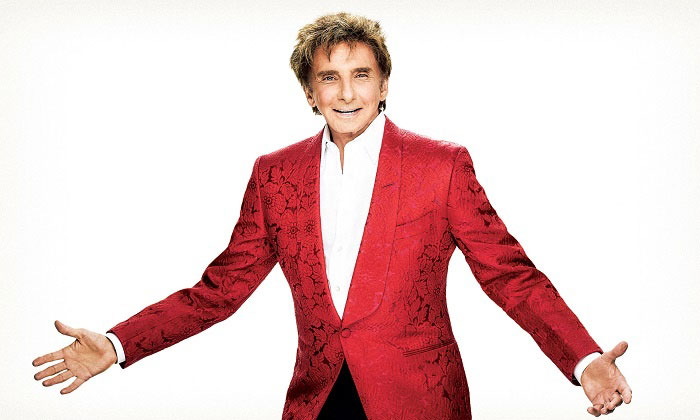 For some folks, the holidays are all about food and family, while others look forward to parties and gift-giving. But let’s not forget that the holiday season comes with its very own soundtrack, and for many of us, it’s simply not December without hearing all our favorite carols or seeing a special show.

Palm Desert delivers that entertainment in a big way this holiday season, and it’s guaranteed to get you in the spirit. Be sure to plan in advance and purchase your tickets early, as many events sell out well in advance. Enjoy the show!

Take a break from shopping and relax to the delightful sounds of Mantor & Lannett as the they entertain folks on the Center Lawn of The Gardens on El Paseo. Free of charge!

Terry Fator is a singer, comedian, ventriloquist and celebrity impressionist who burst onto the national scene after winning “America’s Got Talent” in 2007. Along with his cadre of 15 puppets, America’s favorite ventriloquist is bringing his Christmas show to the Coachella Valley.

Desert resident Barry Manilow returns for a fifth time to the McCallum Theatre with his “A Gift of Love” holiday concerts benefiting 25 Coachella Valley charities. His past holiday concerts have surprised audiences with a children’s choir, Santa Claus, and even snow.

The Palm Springs Gay Men’s Chorus is back with its spectacular holiday show filled with traditional selections like “Oh, Holy Night” and non-traditional like “Christmas in Palm Springs.” This year, the Chorus welcomes Broadway star Michele McConnell from Andrew Lloyd Weber’s The Phantom of the Opera.

This traditional service of Christmas through readings and music with the St. Margaret’s Choir, readers, and organist Fred Swann highlights the glory of the season. Come early—the organ prelude begins at 6:40 pm. A free-will offering will be received.

Looking for your favorite Christmas carols? Your favorite Palm Canyon Theatre performers will take a journey through some of the most beloved holiday tunes of all time.

Backed by a 14-piece string section, the six-time Grammy Award-winner Dionne Warwick will perform a mix of holiday and pop classics including “The Most Wonderful Time of the Year” and “Joy to the World.”

Fifty years after it was recorded, “Feliz Navidad” remains as popular as ever. It has appeared in movies and TV shows, and been covered by score of other musical artists. Now you have a chance to hear it performed by the artist who wrote it and made it a hit, José Feliciano.

A holiday tradition returns to the McCallum as Dave Koz and Friends Christmas Tour 2021 brings together a magical combination of musicians to celebrate this special season. Celebrated saxophonist Koz will be joined by four special guests performing fresh, lively arrangements of seasonal favorites.